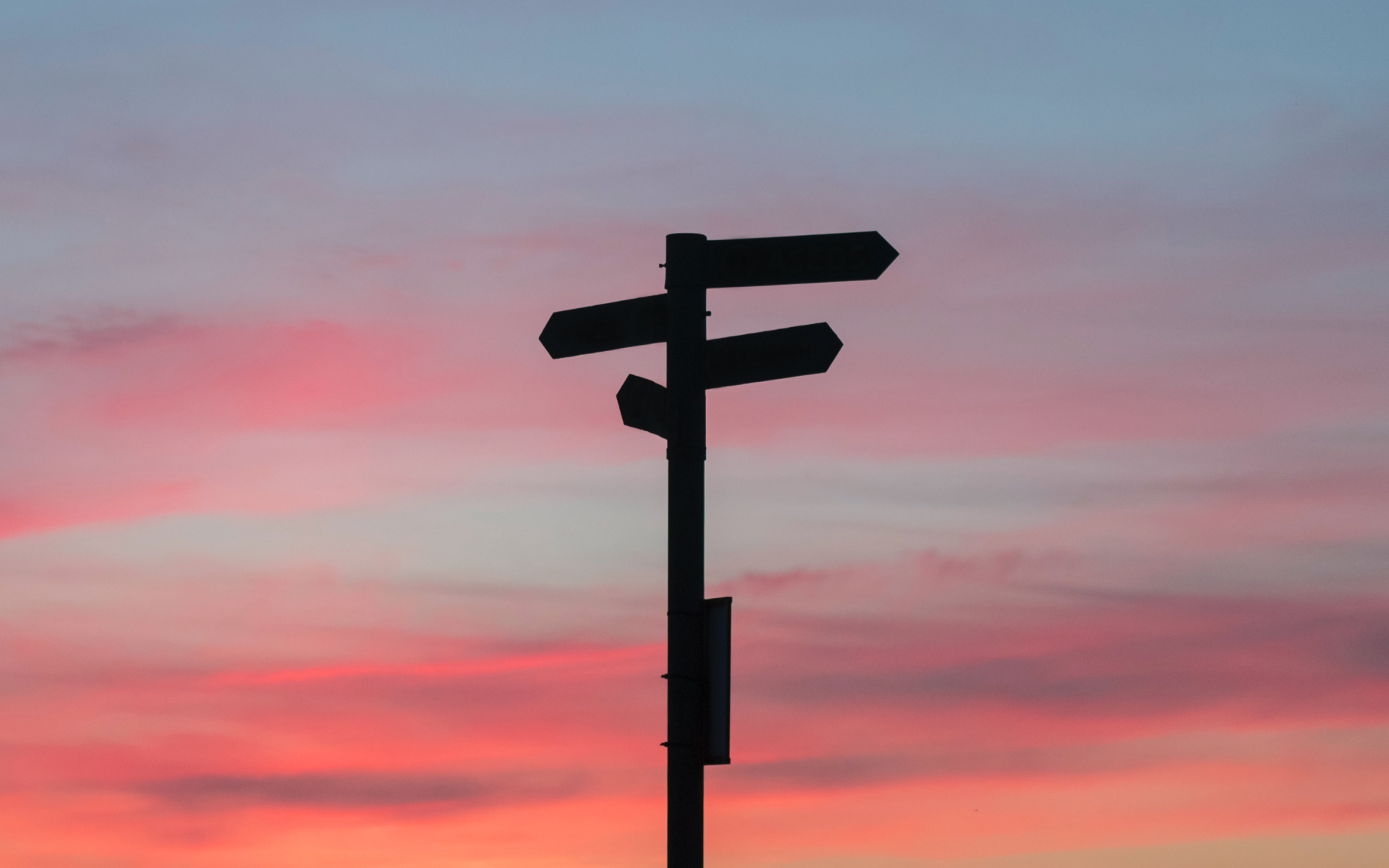 The common adage for many early-stage startups is to pivot as part of plan B – Pivot only when you have exhausted all options, Pivot as a last-ditch effort to save your business. Many start-ups have gone through pivots and many have come out on the other end successfully.

SWAT has gone through one major pivot in its 5-year history, and have emerged with a more robust business model, an enhanced product to fit many different use cases, as well and a bigger family to run this journey with. As an early-stage startup, SWAT chose to pivot its business direction very early on, within the first year of its operations, from a B2C-based business to one that focuses purely on the B2B and B2G space.

Riding the wave of ridesharing

SWAT started out as a B2C focused business, bringing on-demand ridesharing for commuters working in the Central Business District (CBD) in Singapore. In the first few months of launch, we were riding the wave of ridesharing within the B2C consumer market. In 2016, the big players in the market such as Uber and Grab have launched their ride-sharing offerings, with the value proposition of being able to save commuters 25% of their fares, by pooling people with similar locations.

Our value proposition was positioned to be much more attractive than the existing ride sharing capabilities – By pooling more people with a larger vehicle (13 seater bus), we were able to provide rides to consumers up to 75% cheaper than peak hour commutes, while only sacrificing 25% of additional journey time (compared to taking a taxi). Our tagline at that time was “Speed like taxi, Price like Bus”.

On the first day of operations, we started out with 5 buses, which we were able to quickly scale up to over 20 within the first 6 months of operations. At our peak, we were covering about 1/3 of Singapore, with rides still focused on bringing users from residential areas into the CBD. Our product was simple back then, with chat-bots being all the rage. Users liked our innovate user interface, as well as finding a good balance of convenience as well as affordability.

Within the first year 6 months of launching the service, we have picked up considerable traction and were set to scale our operations strategically to move towards a break-even business. However, a huge curveball was thrown our way when the big players started to take note of our service and also launched their shuttle buses as part of their transport offerings. To add insult to injury, they launched it at a predatory pricing below the market rate for trips of a similar nature. Even though their product offering was not exactly the same in terms of the dynamism of their routes and the efficiency of the routing, the price point was well within our range. Whether it was coincidence or an act of direct competition, SWAT was now facing significant headwinds in our aim to conquer the ride-sharing market.

Our initial reaction was to look at their coverage and target areas that are still underserved. This way, we would not be competing directly on price, which would have proved very costly for us. This strategy would have been viable as we continued to scale slowly, as we would reduce unnecessary burn on marketing and promotional discounts to entice commuters to use our service. However, after much deliberation within the co-founders and investors, the management decided to pivot away from the B2C market and focus on B2B and B2G markets instead. I still fondly remember our co-founders announcing the news, and the team of not more than 15 being quite surprised at the bold move and direction of the company. The words from one of our co-founders, Arthur, stuck with me until this day. He asked all of us the same question:

Sure, we could continue operating and expanding in the B2C market, but it would only be a matter of time before the market gets too crowded, and we would have to start competing with the bigger players directly in areas with the most demand. Seeing as how the bigger players have an ever-increasing marketing budget for growth and expansion, we knew we were not able to compete with them at that scale. Furthermore, a head-on collision would only generate wastage with overlapping services and make it harder to obtain the efficiency and ridership required to be profitable. Hence, our B2C market was to be scaled down to still provide value to our most loyal customers, while trimming off unnecessary fat that was pulling us further away from our break-even point.

We only had the bandwidth within the team to either focus on the continued expansion of the B2C market, or to adapt our product and business into one that is more focused on the B2B and B2G market. We chose the latter.

Our play to win was to target the business and governments of the world. After all, there was increasing interest within the local Singapore government to start on-demand bus trials for public buses, which came in the form of a tender that was put out by the Land Transport Authority (LTA). Even though our product and capability were not catered for the use case, we decided to shift our focus and attention towards these verticals. Even though we had no experience in writing a tender, and our product was still focused on the B2C market at that time, we were confident of winning the tender. Given our unique experience of providing on-demand transportation in Singapore, and our ability to adapt our product quickly, we submitted a bid for the tender from a position of strength.

Fast forward to present day (2020), we have successfully pivoted into the B2G and B2B space, having contracted on-demand bus opportunities from governments such as Singapore and Australia, as well as B2B operations in many countries such as Singapore, Vietnam, Indonesia, Thailand and Japan. Our product offering has since scaled from just on-demand to a monthly pass concept for worker transport, as well as shift-based, Just-In-Time (JIT) booking for companies with varied overtime and shift schedules.

In hindsight, the decision to pivot early was the right move. Pivoting from a position of strength can sometimes be more beneficial rather than to continue to fight a losing battle, and to only finally pivot when our backs are against the wall, and we were not able to continue on any further. The move to choose one path rather than to struggle with both also helped the company prioritise and not lose focus of the end goal in sight. At the end of the day, the most important thing is to play to win.