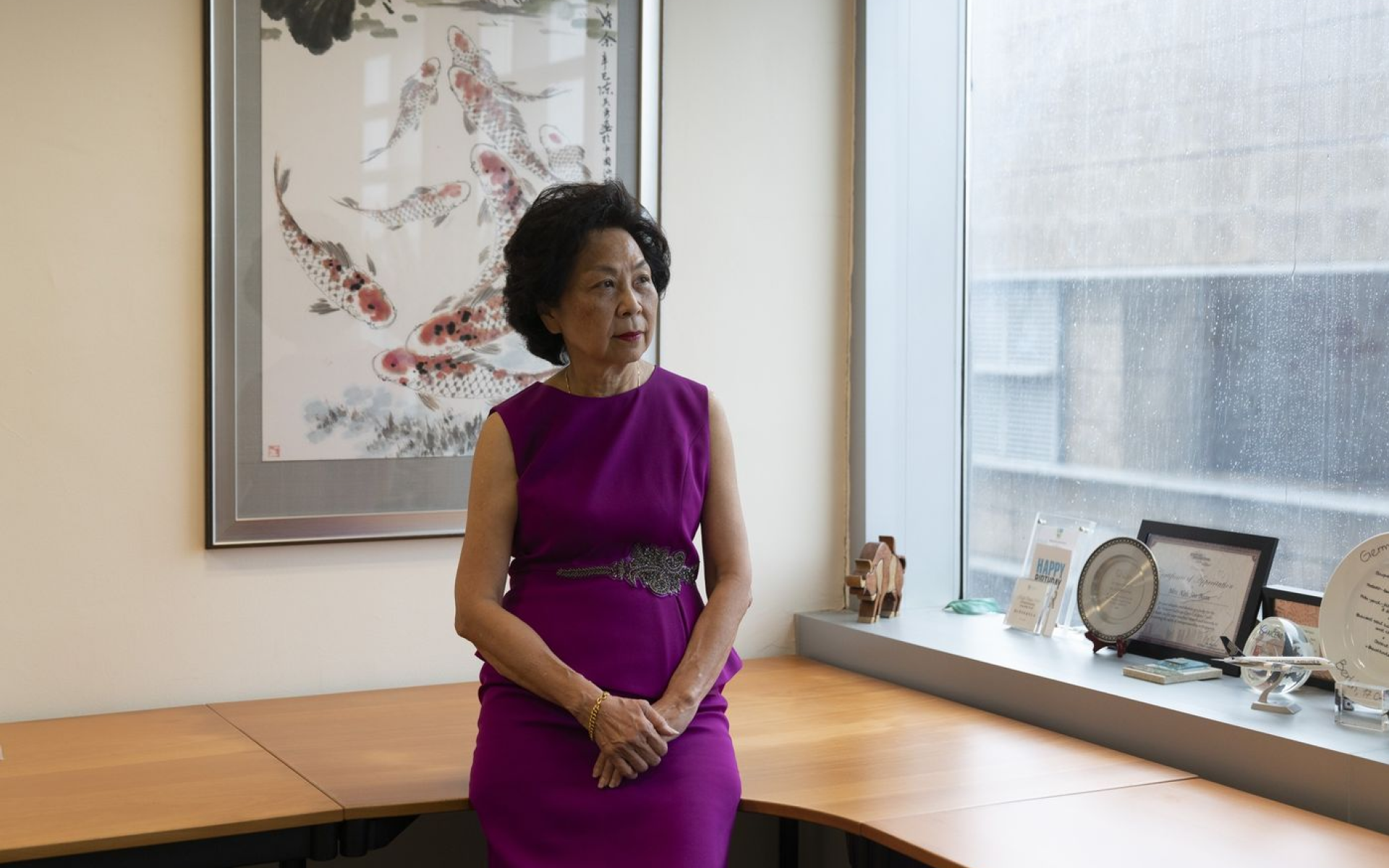 To call Koh Soo Boon an early mover in venture capital is a bit of an understatement.

Over the years, Koh’s developed two rules: She only backs startups that generate revenue and are led by “coachable” founders. Along with her money, founders get Koh’s insistent feedback at every stage of growth, through initial public offerings and beyond.

Her hands-on style isn’t for everyone, and she’s parted ways with founders she typically describes as arrogant and lacking common sense.

Arthur Chua, the co-founder of Singapore-based SWAT Mobility Pte, isn’t one of them. He said Koh often calls after midnight to chat about the business. Once, he recalled, she phoned during the day to ask why he hadn’t responded to a term sheet she’d emailed earlier. Chua apologized and explained he was getting married -- the ceremony was about to start. “OK. Reply first thing tomorrow morning,” she said.

“Over the years, I got to really understand Soo Boon’s character,” said Chua. “She perceives a situation fast and accurately by combining gut feel, instinct and all of business intricacies of human relations.”

In 2009, Koh moved iGlobe Partners back to Singapore to better focus on cross-border investments between the U.S. and Southeast Asia. She’s built her firm alongside Chong Yoke Sin, a managing partner who helped integrate and automate Singapore’s public health care system and heads the Singapore Computer Society. Joyce Ng, a partner who joined iGlobe in 2006, oversees the firm’s investments in Unity and Matterport Inc., a 3D camera and virtual tour software platform.