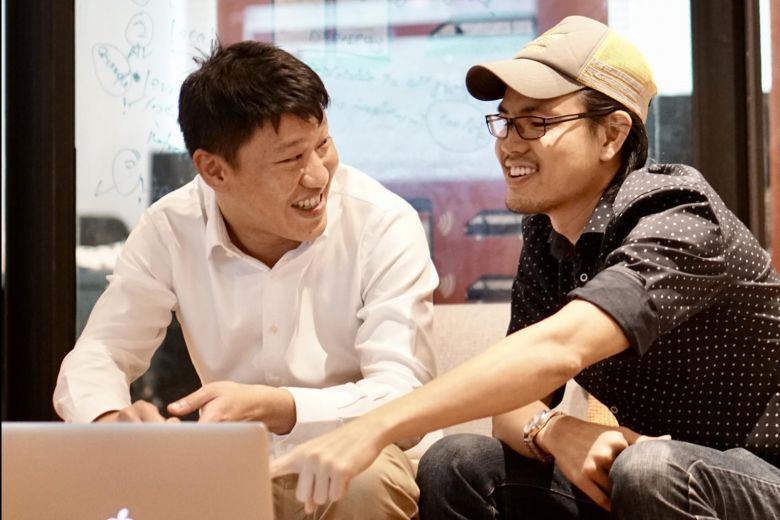 Shorter walks, fewer transfers, shorter travelling time and optimal use of resources are the outcomes a local bus transport start-up found when it began using a new algorithm.

SWAT, which started ferrying about 1,600 Sembcorp Marine employees in March, said it was able to do so with 68 buses picking up workers at 250 locations across the island.

This meant workers could walk to their pick-up points.

Half of them walked less than 400m, and all did not have to walk for more than 10 minutes, SWAT said.

In contrast, Sembcorp Marine's previous provider, using a similar number of buses, could do pick-ups from only nine MRT stations. Also, many had to walk longer distances, or made transfers, to be picked up by the company bus.