The challenges and opportunities for foreign startups entering Japan 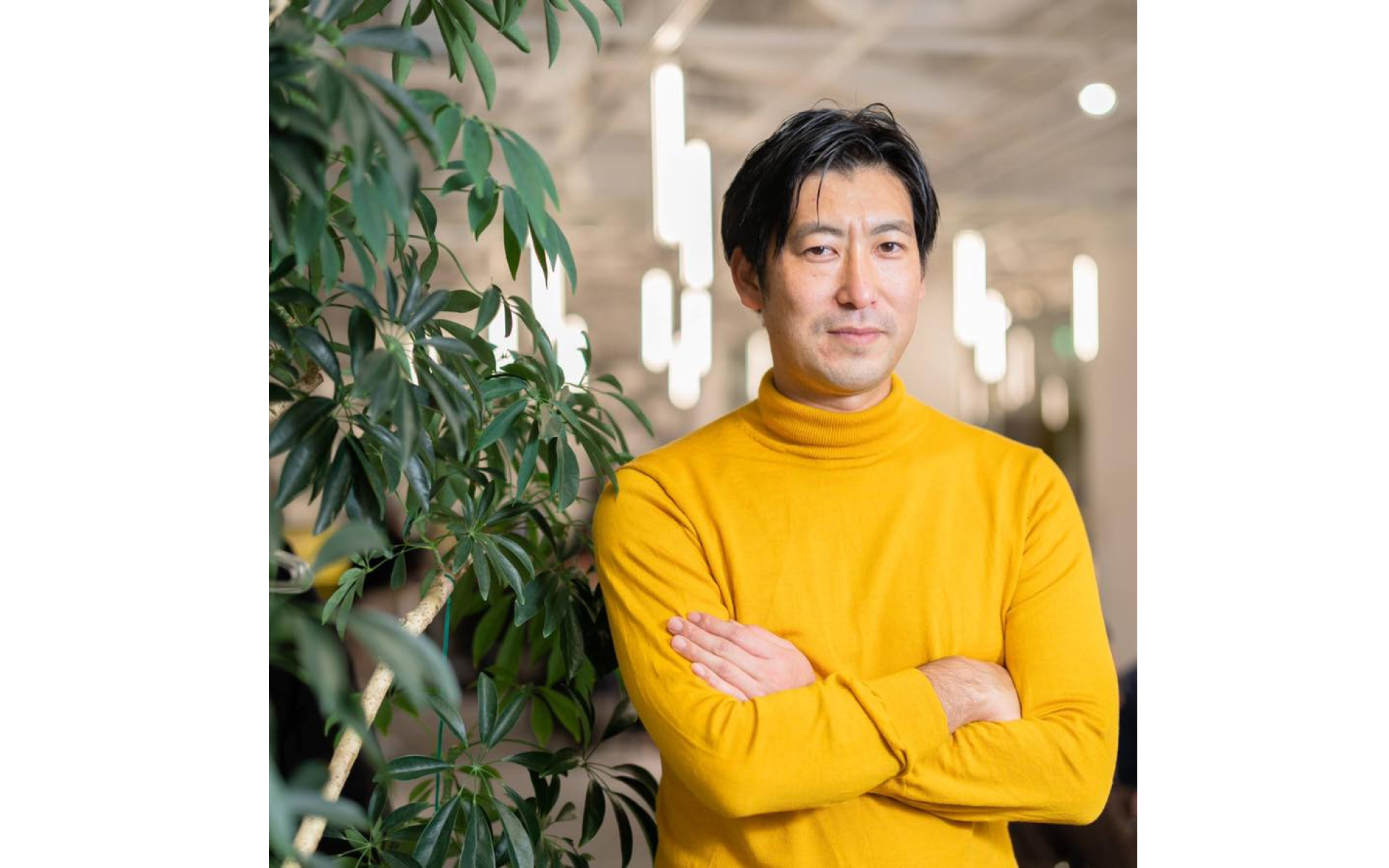 Despite its status as the world’s third-largest economy, Japan has only produced four unicorns to date. Relative to its gross domestic product, the island nation should actually have 50 to 60 of them.

A traditional bias for big corporations means local banks are more willing to loan money to established companies rather than startups – even Japanese venture capital giant SoftBank Group puts most of its money into overseas ventures.

Funds and partnership opportunities from foreign sources aren’t readily available for Japanese firms either, with the nation’s aging population and stagnant economy turning off many investors. This completes a vicious cycle: With many Japanese startups “shielded” from overseas influence, there’s quite a low ceiling for their potential to grow and expand.

Tech in Asia: The challenges and opportunities for foreign startups entering Japan