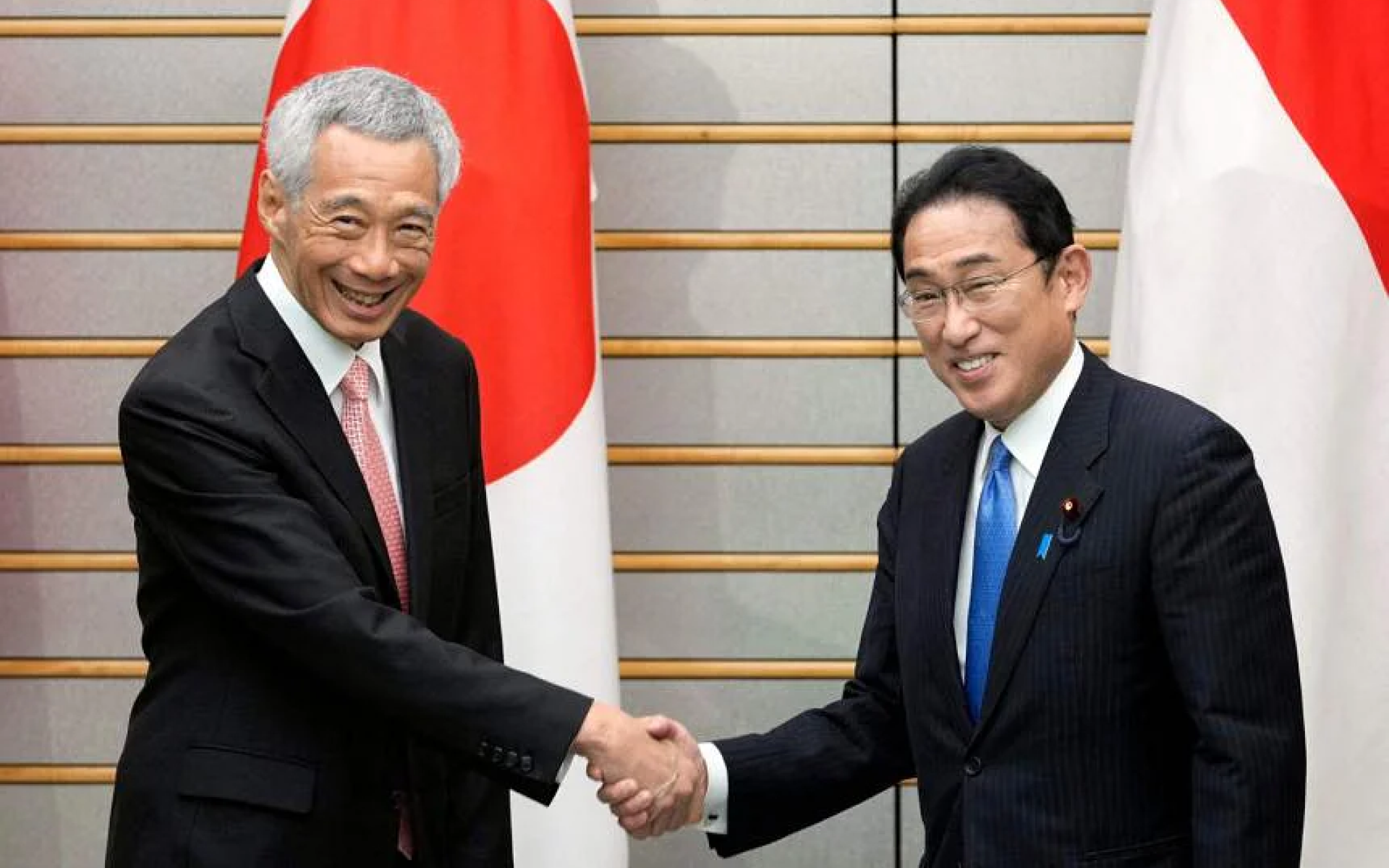 Singapore start-ups like SWAT Mobility, a transport-on-demand service, and Crust Group, which upcycles edible bread leftovers into craft beer, have benefited from existing cooperation between EnterpriseSG and Jetro, which helped open doors with potential partners.

SWAT Mobility took part in a trial in Kitakyushu city in south-western Japan in late 2021, in which it analysed the usage data of public buses in the city and proposed revisions to schedules.

It found that the bus operator could slash travel routes from 40 to just 10, which in turn reduced operational costs and carbon footprint, while increasing bus usage rates of up to 30 per cent.

SWAT Mobility has since entered a long-term contract with Kitakyushu, and is exploring other opportunities, including with the Tokyo Metropolitan Government.