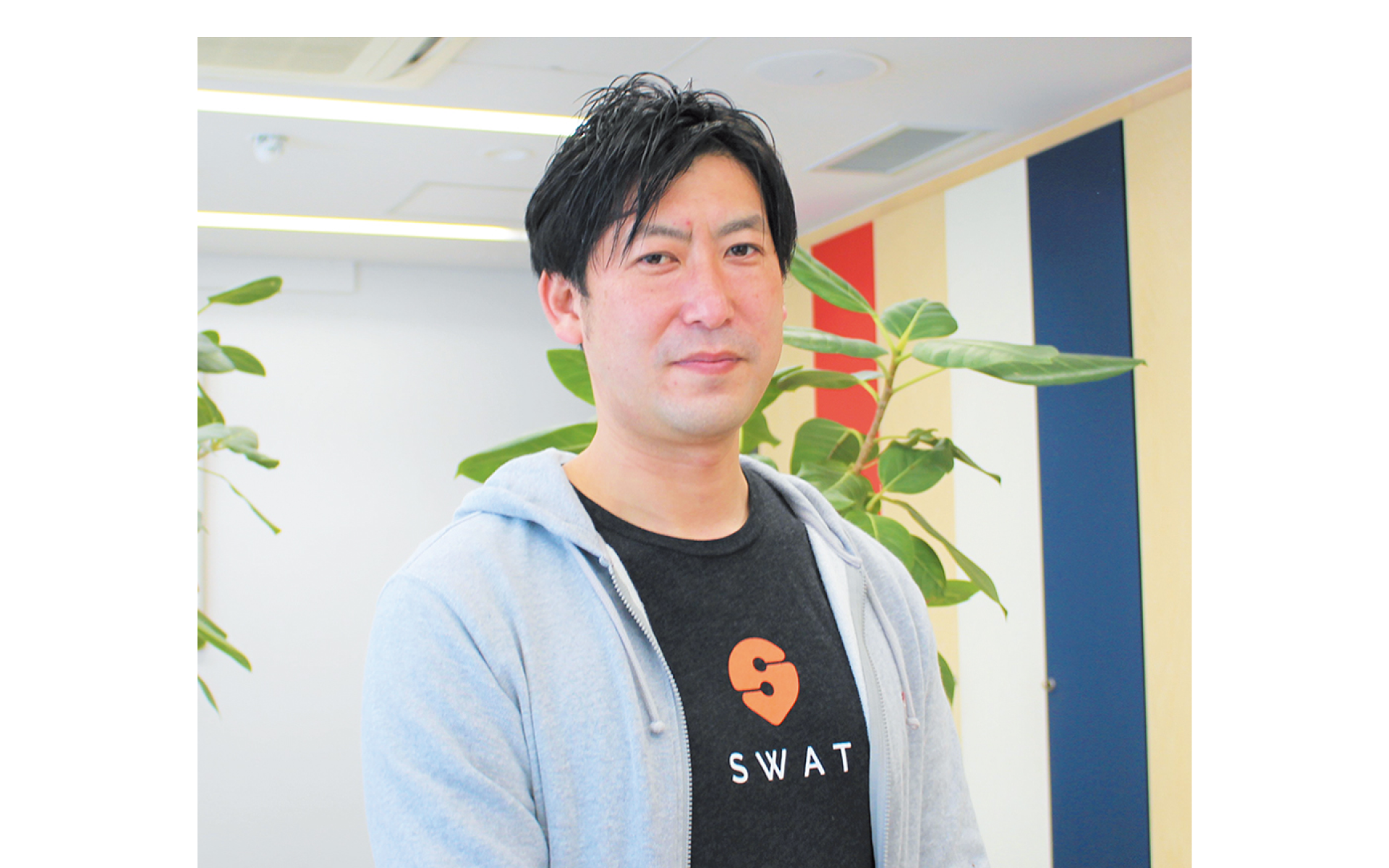 A ride-sharing app company in Singapore is teaming up with domestic companies to conduct trials in various locations. As the population shrinks and local economies decline, the survival of public transportation outside of major metropolitan cities is in jeopardy, but for a new company entering the market, the challenges that Japan's rural areas are facing will provide business opportunities.

The establishment of appealing communities where people can live in a peaceful environment is an important goal for any societies. A transportation system that provides safe and convenient mobility for individuals is one of the components of such community. However, in Japan, the maintenance of local transportation that serves as a means of mobility for those who do not have a driver's license or for the elderly who have returned their licenses has become an issue.

At the same time, there has been a lot of attention paid to the provision of mobility through new technologies. A variety of stakeholders, from the national government, local governments, transportation service providers, private companies and local residents, are participating in trials in various regions for new mobility such as automated vehicles and low-speed electric vehicles, as well as ICT-based car and ride-sharing schemes.

SWAT Mobility is one of the companies working on creating this new aspect of mobility systems. Founded in Singapore in 2015, the company entered the Japanese market in 2020. SWAT Mobility provides apps for on-demand transportation solutions based on mobility demand. Instead of moving between two points like a route search app, SWAT Mobility uses a routing algorithm to calculate an efficient route around multiple points.

“If local residents can move around freely, it has the potential to expand local consumption activities and lead to regional development, and our technology can be said to support the realisation of this,"

The challenges of Japan's rural areas are business opportunities

SWAT Mobility considers Japan to be the most important market in Asia, as the country is facing major issues such as declining population in rural areas and decreasing convenience due to the reduction of local transportation services. There are also high expectations for the company from within Japan. Major Japanese venture capital firms, such as The University of Tokyo Edge Capital Partners and Global Brain, are shareholders in the company, and the Tokyo Metropolitan Government is sponsoring the company's entry into the Japanese market through its program to attract promising foreign companies.

In 2020, trials were carried out in seven regions across Japan. One example that has been released to the public is the case of a ride-sharing service established jointly with Jupiter Telecommunications (J:COM) for its sales employees. With company cars driven by professional drivers and SWAT Mobility's app, it became possible to cover an area with fewer cars. The benefits of the service, such as saving time in searching for a parking space and allowing employees to spend more time on the road, have been confirmed, and the company has begun to expand the operation nationwide in 2021.

In addition, from December 2020 to the end of February 2021, a trial of on-demand bus services using the company's technology was conducted in Niigata City. The experiment was implemented by Niigata Kotsu and Nihon Unisys in the Shimomachi area, an area that has long flourished in the center of the city. On weekdays during the experiment period, two small buses run through the area, and passengers are asked to specify the bus stop where they wish to get on and off the bus. As the main users are the elderly, the system is designed to allow both smartphone applications and phone reservations. The advantage of the on-demand bus service is that it allows passengers to travel to their destinations without changing buses and that they can do so at their own timing rather than according to a timetable.

Particularly, in Niigata City in winter, the benefit of not having to wait at a bus stop for a long time is substantial, but it is also vital that the price be affordable so that many people can use the service. SWAT Mobility expects the new public transportation system, the on-demand bus, to be in the middle of the price range between cabs and local buses.

Exploring efficient carpooling of both people and cargo

In order to improve the efficiency of local transportation and the mobility of residents through new technology, it is necessary to look at the suitability of the technology and the target area. In the case of SWAT Mobility's algorithm, which was developed in the city-state of Singapore, it excels at calculating efficient routes when many short trips occur within a limited area. In the Niigata City trial, the target area was about 10 square kilometres. This is due to the fact that as the area expands, the chances of ride-sharing decrease

"The characteristics of the regions vary. Some areas are depopulated, others are rural cities with a certain population density. Even within the same metropolitan area, the central area is different from the suburbs. On-demand transportation in areas with extremely low population density may be able to be adjusted manually without using an app. We have to find a way that suits the issues of each region," says Mr. Suehiro.

SWAT Mobility is analysing the compatibility of the system with the region through simulations, based on data such as population size and density, the existence of existing transportation, and travel patterns. Moreover, the introduction of on-demand transportation requires collaboration with local transportation providers. “There are many communities that feel they need to redesign their transportation systems, and that's where SWAT Mobility sees an opportunity.”

In FY2021, the company has set a goal to expand the service to approximately 20 regions in Japan, combining public transportation and corporate services. In addition to this, the company is also looking into combining logistics such as home delivery services with human transportation.